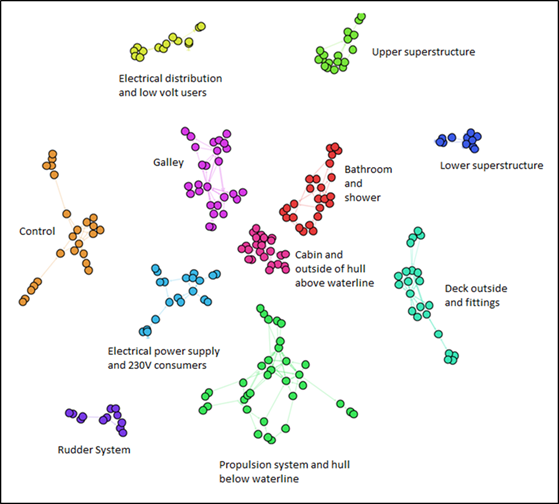 Tuur Killaars, naval architect at Ulstein Design & Solutions B.V. (former Ulstein Sea of Solutions), is nominated for the Maritime Designer Award 2015. For his master thesis, Tuur developed a method to describe and analyze the complex interactions between different systems and components already in the early ship design stages. The innovative aspect of this design method is to apply existing scientific network theories in daily ship design processes. Based on case-studies the method proved to be beneficial to quickly and easily evaluate the consequences of design changes.

The method is currently applied and further developed at Ulstein Design & Solutions B.V. in actual projects.

The Maritime Designer Award is promoting and encouraging the contribution of young talent in innovating ship design processes. The winner is announced on November 2nd, 2015 at the Maritime Awards Gala 2015.

Shipbuilder has been used by Tuur Killaars for one design case to analyse the dataset of a small motoryacht. This Hollander Trend yacht from Vedette Jachtbouw is designed by Wijk Yacht Creation in Shipbuilder, so a reasonable ship design data network was available. This allowed Tuur Killaars to analyse the interactions between design data in several levels and from several aspects successfully. After this exercise Tuur was able to apply the same analysis to a case study at Ulstein Design & Solutions B.V. (UDS BV). 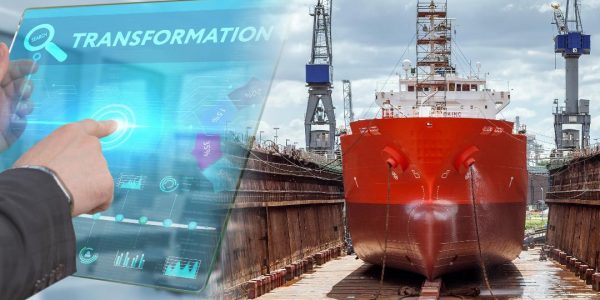 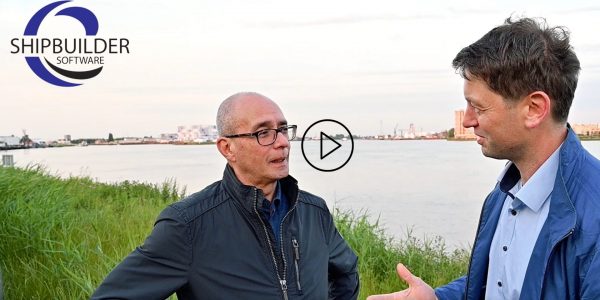 Order and structure in the tender phase: Damen in Den Helder succeeds (+Video)

4th November 2019
‘When I asked my colleagues for the latest version of our project planning during a tender, the file was often… 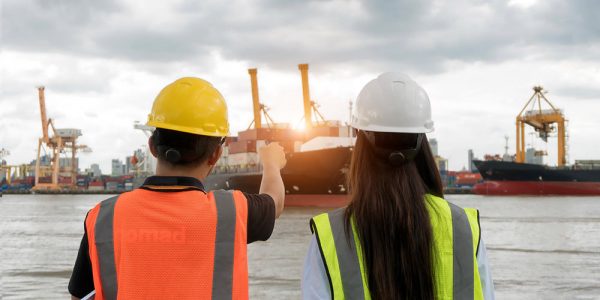 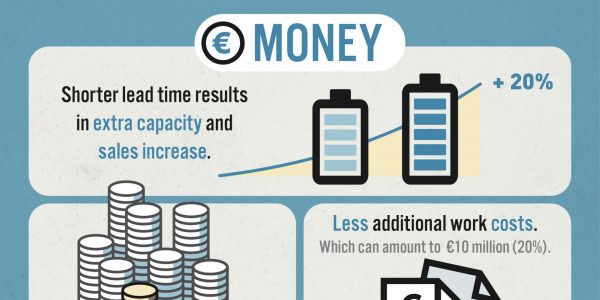 23rd August 2019
In the data infographic, released by Shipbuilder, you can discover the most notable advantages of switching to data-driven operations for… 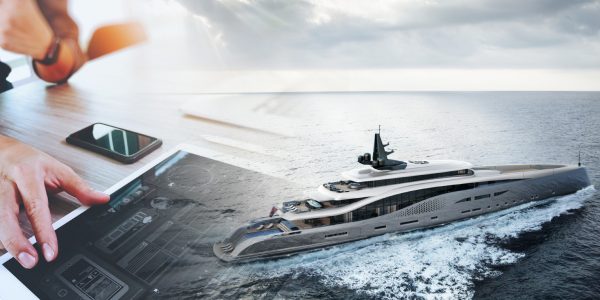 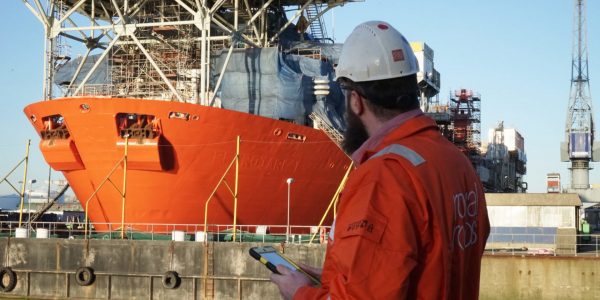 From maritime data noose to data intelligence, this is how you do it – Column Geert Schouten

1st September 2018
Maritime newbuild projects, conversions and maintenance projects have at least one thing in common: millions are lost in search for… 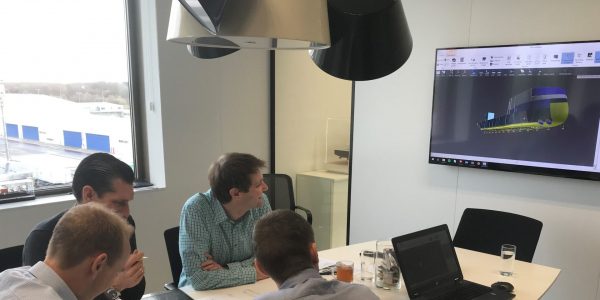 This is how Ulstein works: “Intelligent knowledge management as the fast way to optimal ship design” 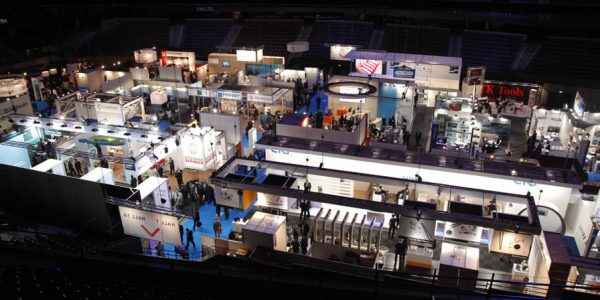 3rd November 2017
Shipbuilder will be present at Europort, where we boost different topics. From Virtual Reality (VR)  to Augmented Reality (AR) and… 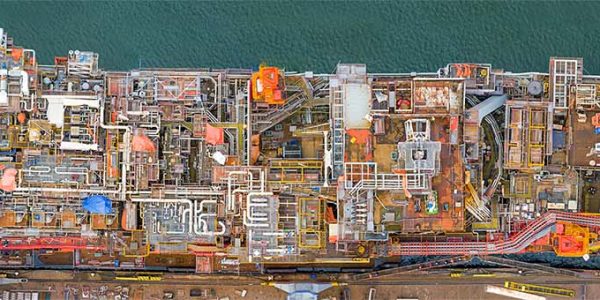 20th October 2017
Speaking: Marc Derks and Yves de Vos (Damen Shiprepair Rotterdam) “With such a large project, you will have a gigantic… 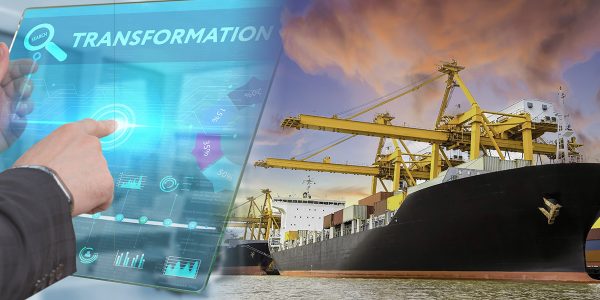 Workshops to make your digital transformation a success

6th September 2017
The digital transformation in the maritime sector is in full gear. The question you should ask as a company is… 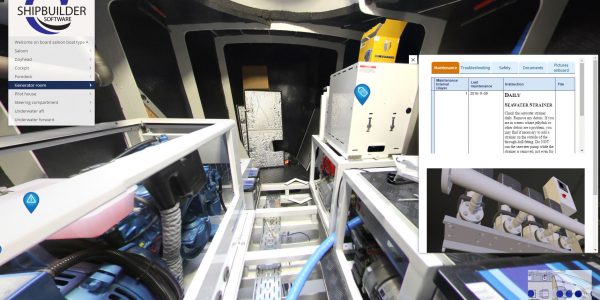 21st February 2017
Big data. Many maritime organisations are preparing to start working with it shortly. It is one of the trends that… 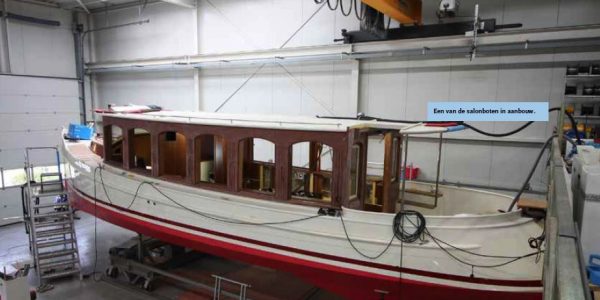 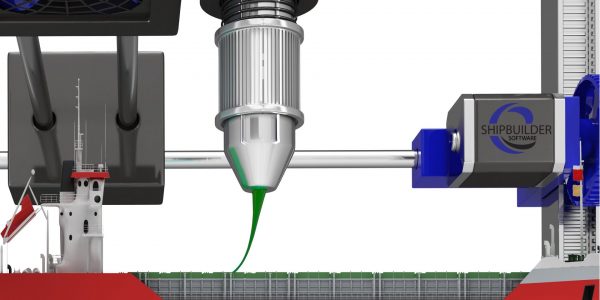 3D printing to cause turmoil in the ship building industry until 2050: looking for a game changer 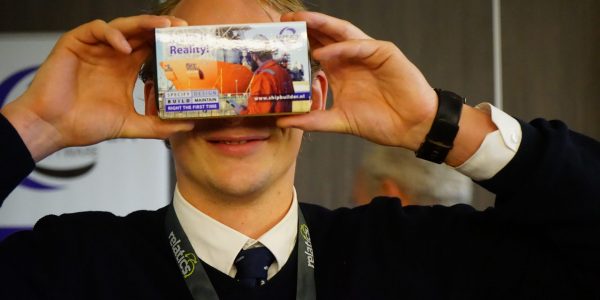 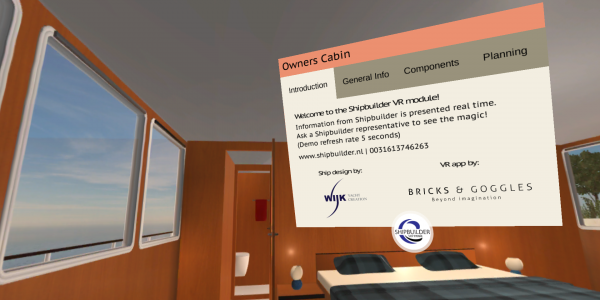 Shipbuilder makes sustainability in the maritime industry easy and within reach

19th May 2016
Shipbuilder makes sustainable design, construction, maintenance and ultimate scrapping of a ship easy and within reach. Geert Schouten, Director at…

Full control over FPSO update with iPad on site

7th April 2016
We are visiting Royal Roos at Dok-8 of DAMEN Shiprepair in Schiedam, where the company is preparing for a comprehensive… 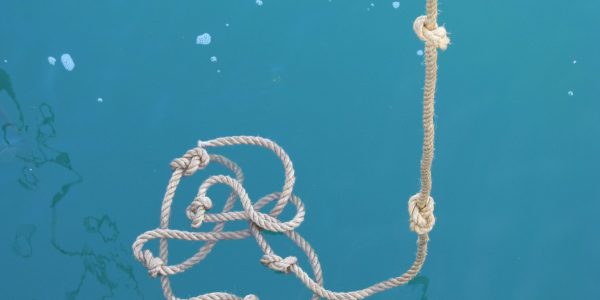 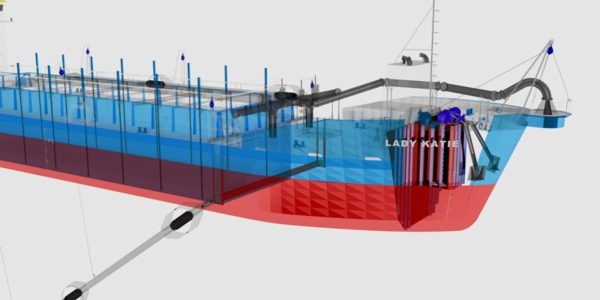 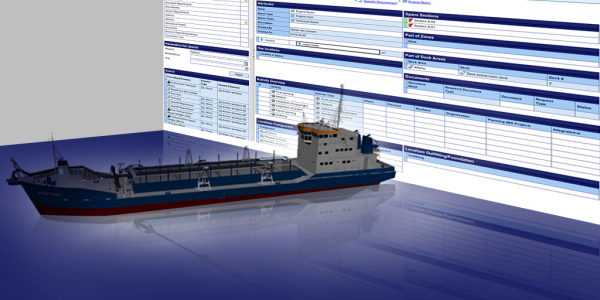 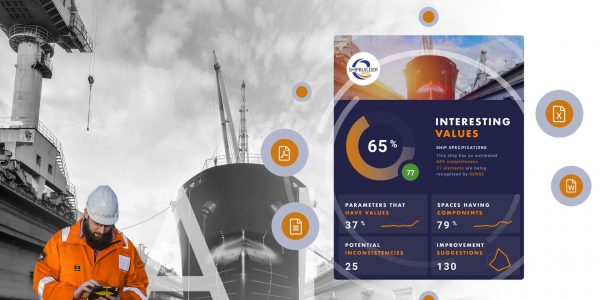 18th September 2020
-Column by Geert Schouten, director at Shipbuilder- Applications of Artificial Intelligence (AI) in both ship and yacht building is already… 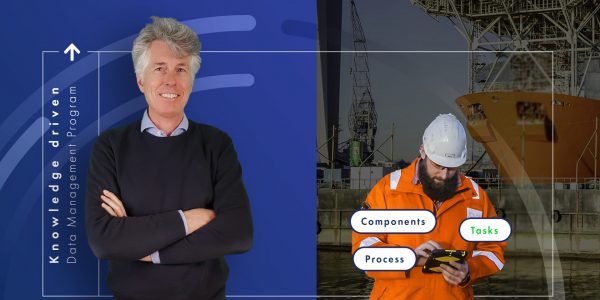 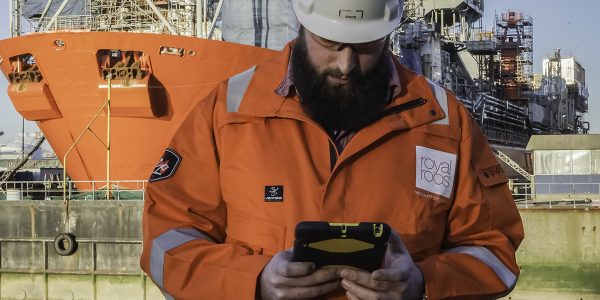 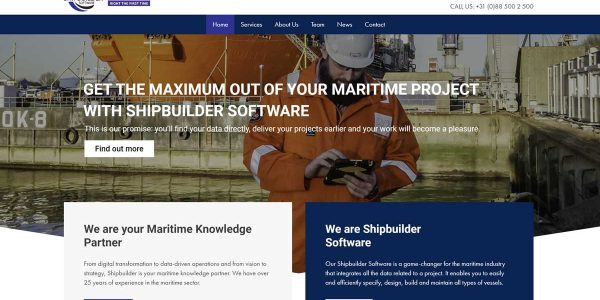 15th April 2020
Do pay a visit to Shipbuilder’s entirely renewed website, which shows even better than before what Shipbuilder stands for: Shipbuilder…

14th January 2020
More and more industries are discovering the advantages of Systems Engineering. Our senior consultants will be happy to teach you… 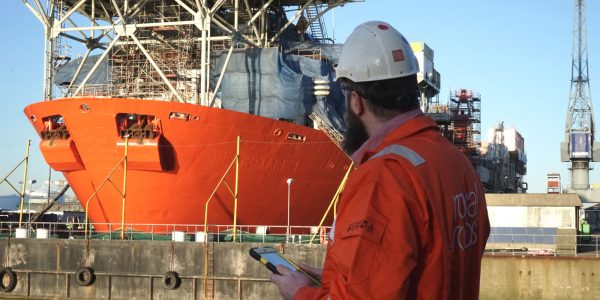 14th January 2020
As a Process Improvement Engineer you are responsible for setting up and optimizing the processes of our clients. In addition,… 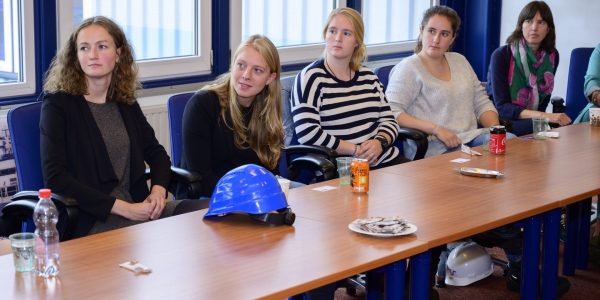